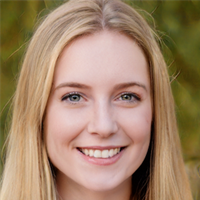 Attachment: OZ_Letter.pdf (343.0 KB)
To send or receive you must allow private messages in member settings